HOME > ROBOmind-Project > How to Create Consciousness by Programming

How to Create Consciousness by Programming

What is the difference between programming for consciousness and that for unconsciousness? 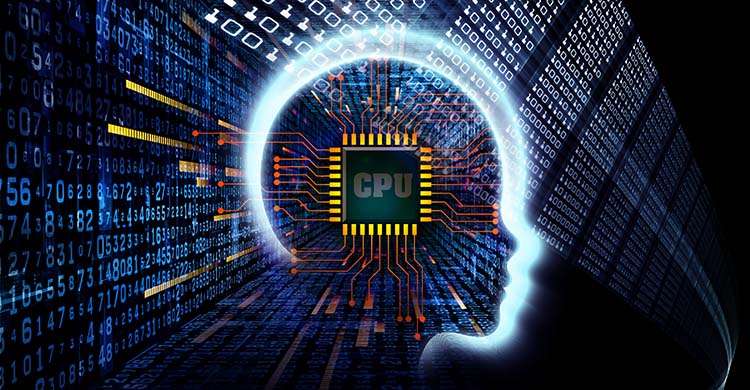 How can we make computer to create consciousness?

How can we create consciousness by programming?

What is the difference between programming for consciousness and that for unconsciousness?

To answer these questions, we are going to briefly go through the difference between consciousness and unconsciousness.

Next up, consciousness.
In consciousness, once you find an apple you can ponder “hey, there is an apple” or “should I eat the apple now, or later” in your head.
Hence, inside consciousness its input and output are not directly connected and it can maneuver its thoughts inside the head.

No matter how you try to think you are not on taxi so there’s no way you can get motion sickness in consciousness, you can’t oppose to that feeling.
This is another big characteristic of unconsciousness.
You can’t change unconsciousness.

Now let’s think about the case with consciousness.
For example, let’s imagine there is an uncle who you don’t see frequently, only on occasions such as New Year’s.
He doesn’t smile much, always grim, and you thought to your young self, that he was a scary person.
One day, you are stuck with homework and the uncle came to you and taught you very nicely. You found out that he in fact was a nice uncle.

Now in this case, the “scary” impression which had been associated with “the uncle” are now written over as “kind”.
You have written over the already identified data.
This is another big characteristic of consciousness.
You can change consciousness.

Programming is comprised of functions.
A function is a block of programming that does calculation to entered data and outputs results.

Well, according to the first characteristic of differences between consciousness and unconsciousness, in unconsciousness input and output are directly connected.
This, in terms of computer programming, is comprised of one function.
If it has any input, it will be automatically computed with the function, and an output is outputted.

In the case of reflex, the input is the smacking of the kneecap and the output is raising the leg.
To create unconsciousness on computer, all you need is to create a function that moves its hands and legs responding to the input from sensor.

In terms of programming, cognitive pattern can be a function.
Consciousness by programming can be a controller that manages several functions.

Next, we are going to think about the second difference between consciousness and unconsciousness, the ability to change and how we can actualize it by computer programming.

Here are some differences between compiled and interpreted languages.
Computer programming is executed by CPU.
What CPU can interpret are orders of CPU and machine language written by register.
Contrary to this, programs written by programmers are text data that can be comprehended by us humans.
To convert text data program into the machine language (binary data) is called compiling.

Before executing it on computer, you first compile the compiled language.
When you execute program on computer, as it has already been converted to the machine language, it can be executed instantly. This is one characteristic of the language.

The compiled language, as the language has already been compiled, it processes entered data to its output instantly.
This behavior is the same as unconsciousness.

In the compiled language, the language is converted into the machine language that are comprised of 0 and 1 – once it has been compiled, it cannot change the contents of process later.

While in the interpreted language, as it interprets and executes text program as it is, it will know the content of programming and hence can change the content of programming which is comprised of text data.
So, that’s why we were able to change the data “scary” which had been associated with the uncle to the data “kind”.
After the data has been compiled and converted into binary data of 0s and 1s, there is no way of knowing which data is “scary” or “kind” – that is why you cannot change the contents in the compiled language.

Now that the system with consciousness can teach and be taught using words with humans.
It can communicate with humans naturally.