HOME > Layout of a mind > Hypothesis: consciousness’ virtual world－everything you see is a fantasy－

Don’t you believe that the world you are seeing in this very moment exists in reality? 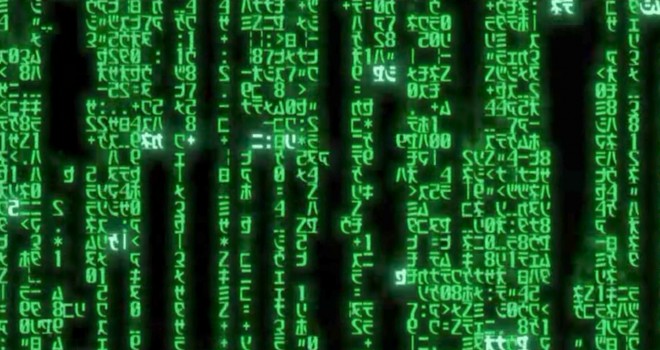 Let’s say you are talking about the cup with water with an AI robot.
Human： “what do you think happens if I let this cup fall down?”
AI: “Of course the water is spilled all over”

What’s necessary to hold such conversation?

First, it is necessary to identify “a cup” and “water”.
Then such facts are necessary to understand:
・a cup is a container that holds liquid
・water is liquid and it flows down
・when a cup falls down, its content is spilled out

Let’s say an AI robot is capturing the scenery in front of it with a CCD camera.
Can AI consciousness make a conversation with this degree of knowledge?

First, it is necessary to identify “a cup” or “water”.
However, data captured by CCD camera is only accumulation of the three colors, RGB dots.

So, is our human consciousness finding out and identifying a cup or water from the accumulation of RGB pixels?
I don’t think so.
When you see the cup in front of you, you already identify it as a cup.

Hence, consciousness only perceives what is projected as the object perceivable by consciousness.
Now “object” here refers to the post “What Does It Mean? : To Identify A Three-Dimensional Space”, in short, it is accumulated data of one subject categorized by shape, color and size.
How can we make this realized?
Now let’s do a very simple thought-experiment. 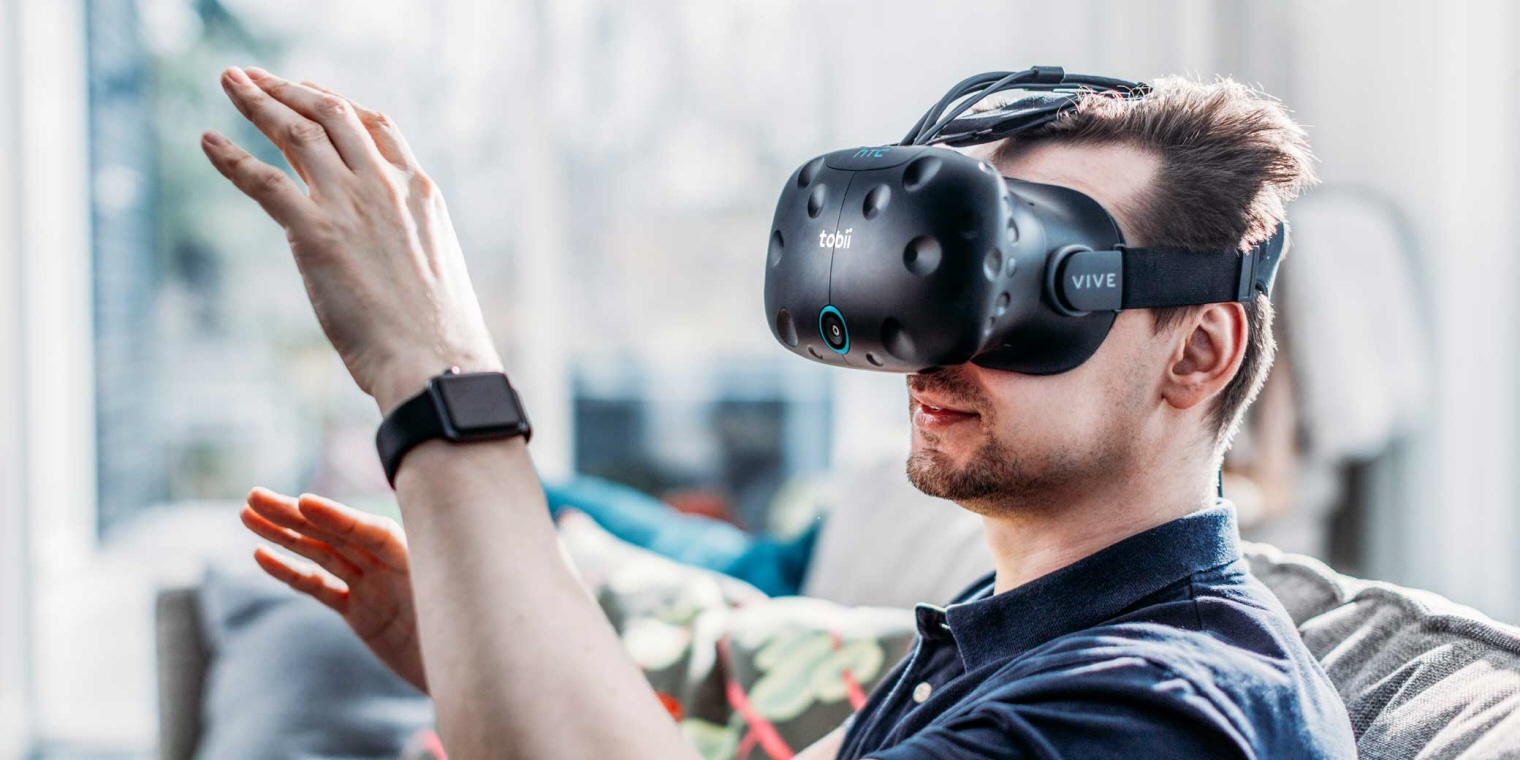 But, the video projected inside the VR goggle is the same one you are seeing now.
Hence you can see the same scene with or without the goggle.
As you turn your neck, the scenery around you changes – so you don’t feel unnatural watching it.

It feels as though it is projecting the very video of the camera on the goggle inside, it isn’t exactly.
In actuality, it analyzes the video on the spot and converts it into a very similar ３DCG.
The CG looks very much the same, so you wouldn’t notice the difference.

What we see is all the object of CG.
We perceive per object, and each object has relevant data associated with.

Like this, by converting the real world into ３DCG, we can construct the world we perceive every day.

This is the same world that humans perceive.
Hence we can share the same data (such as a cup is a container) as we see the same thing.
It means we have the same protocol as each other.
Hence, we can construct the ecosystem of mind and communicate with each other with other people naturally.
As I have explained about the “ecosystem of mind” in the post “The Turing Test and the System of Mind”, in short, it is a group of those with the same system of mind who communicate each other.

Then, what is consciousness？
Consciousness is a program that maneuvers the virtual world.

If a phenomenon “if a glass of water falls down, your back becomes itchy” existed, it would not make sense unless it had been commonly shared.
What shares cognitive patterns is the ecosystem of mind.

Now, this becomes very crucial here.
I personally don’t think this is just about installing consciousness into AI.
I think human consciousness is structured like this too.
This is what I call the hypothesis of consciousness in a virtual world.

We perceive the perfectly emulated world we see with our eyes.
Not just our sense of seeing, sense of sound, smell and touch – everything comes from a virtual reality.
The feeling you feel and the sound you hear when you slap the desk are the senses coming from slapping a virtual desk.

As if in the world of the movie “The Matrix”.
Neo, the protagonist, takes a red pill to find out the truth.
What he has been presented is the human race put into sleep and being incubated.

A cable inserted right from the back of the head into the brain, their consciousness was being projected virtual reality.
Everyday what they thought they were going through normal life, was in fact, a dream made of virtual reality displayed by computer. Not the real world. 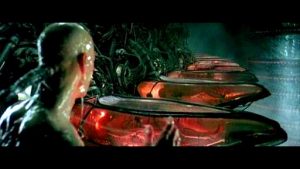 This is not just a story inside a science fiction movie but the truth.
We human beings have never experienced such thing as a real world, and that all we have been presented with is a world in a virtual reality.

What’s different from the movie The Matrix is that the content inside a virtual reality is a premise emulation of the reality.
But it is not doubt that this isn’t the real world.
The world you are seeing right at this moment is a virtual world.

Even then, you would say:
“But still this world, this desk is a reality itself”
and slap on the desk.

R & D blog
Time does not exis... arrow_backPrev Nextarrow_forward How to Create Cons...